A blue jewel of our rainforest creeks: The Lamington Crayfish

The mountains of South East Queensland and Northern New South Wales have significant areas of sub-tropical rainforest. Associated with these mountains are numerous freshwater streams. After rain, these streams can become fast flowing. When these streams make their way through the rainforest, especially where there is good riparian cover to provide shade and leaf litter, you may come across a remarkable vivid blue and white crayfish.

The Lamington Crayfish (Euastacus sulcatus) is a large crayfish with adults usually around 100 – 200 mm in length.  These crayfish are slow growing, generally only moulting once a year, and have a life span between 20 and 40 years, although recent literature has postured they may live even longer1.

They are well adapted to the fast flowing waters where the water temperature ranges from 10 to 20 degrees Celsius2. Adults tend to disappear from the stream systems during the colder winter months but reappear in spring in time for the breeding season. 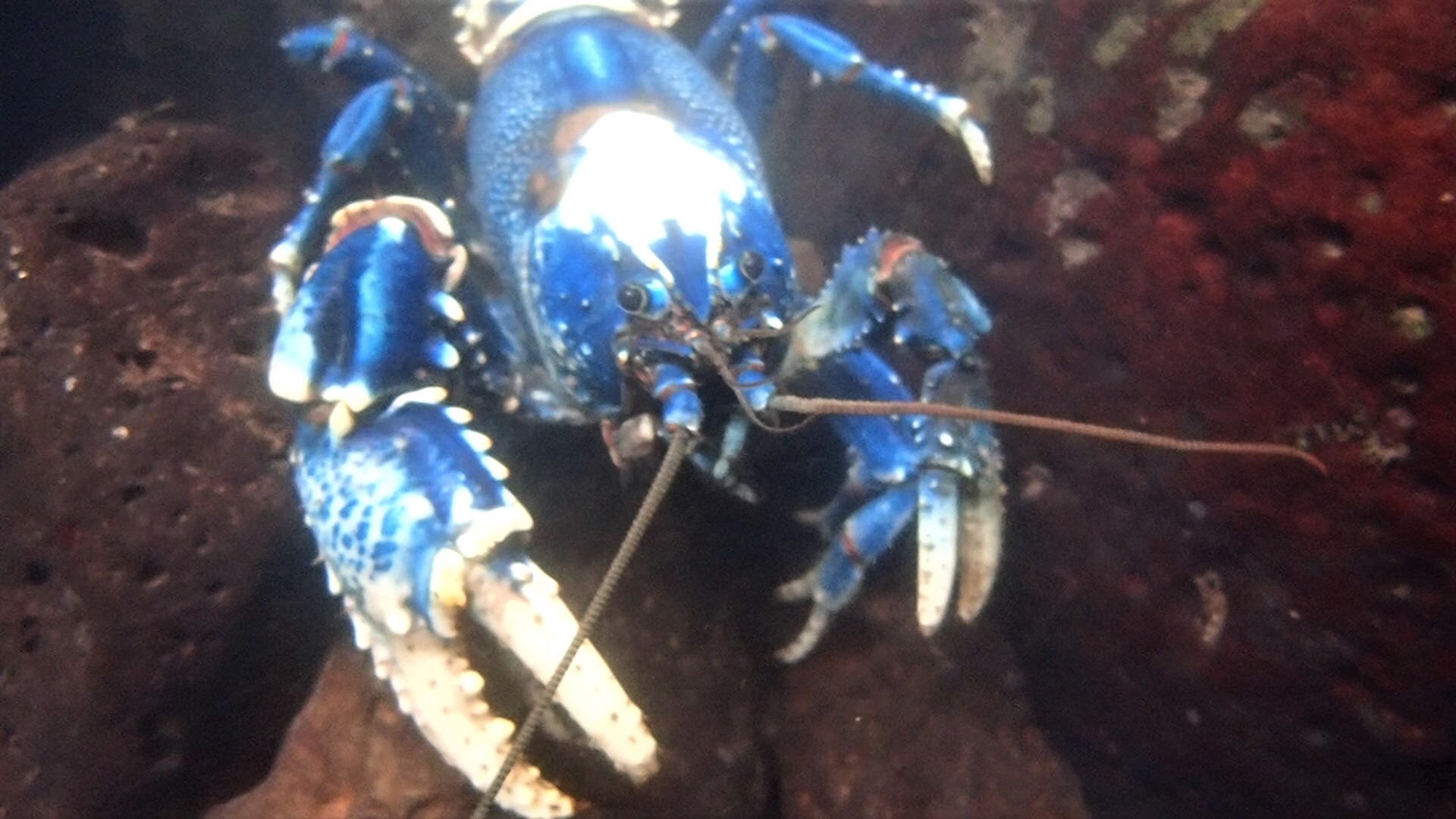 A Lamington Crayfish is just one of 52 species of Euastacus in Australia. Currently, there are 34 species considered endangered due to habitat fragmentation and climate change.

Described as opportunistic scavengers, crayfish tend to be more active in the summer months and their diet consists of decaying leaf litter and any fruit of the rainforest that ends up in the stream habitat. These remarkable crayfish will move about the rainforest floor in search of food and can be found remarkable distances from the nearest stream. Again, if you look at the video around 1 minute 43 seconds you can observe a crayfish carrying a fig or berry in it's mandibles with its secondary claws holding it in place. 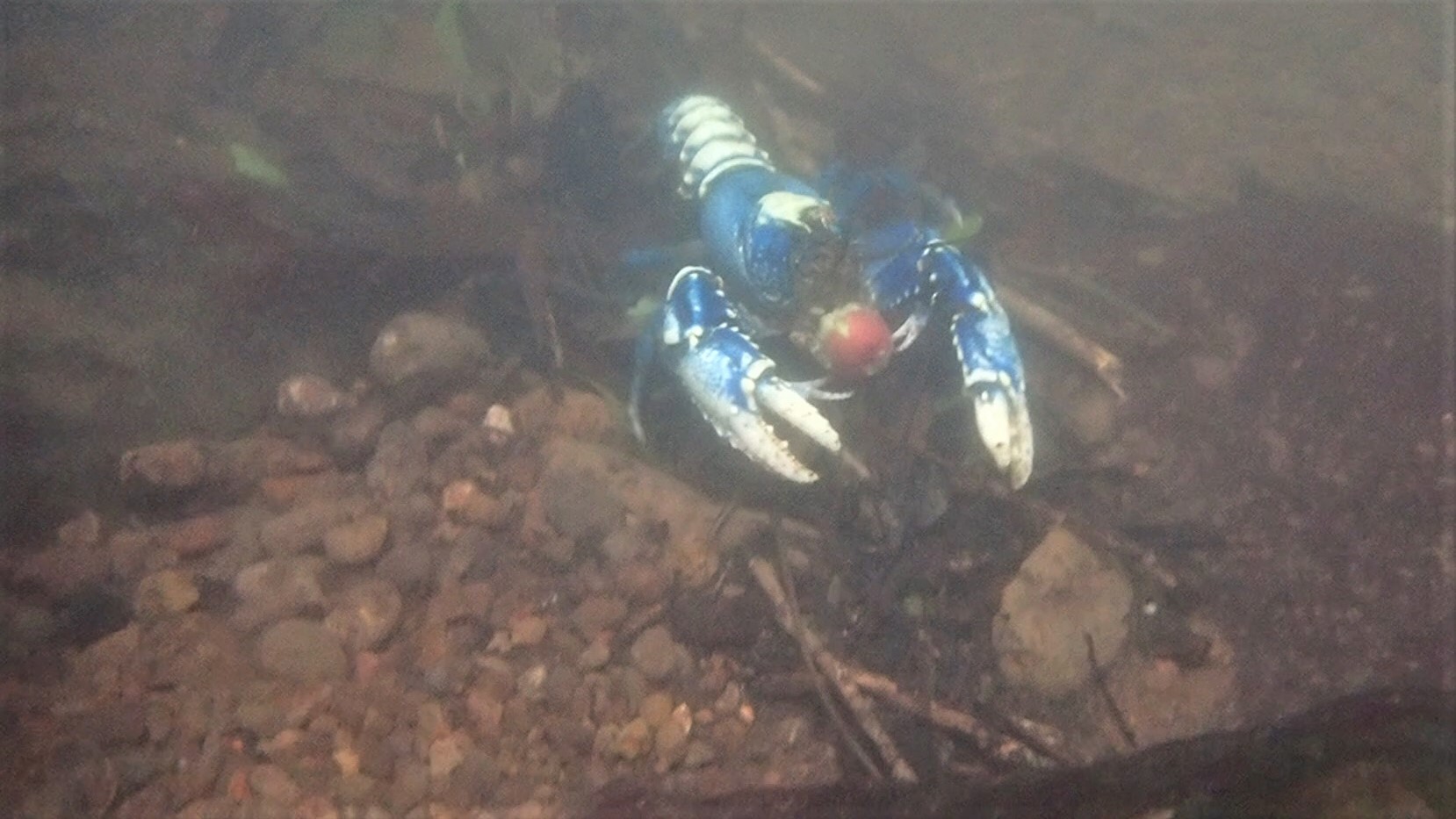 This crayfish has latched onto a rainforest fig or berry and has secured it whilst using the second set of claws to hold it in place. A good strategy considering there are other crayfish around as well as a strong current.

There is a mass spawning event and a clutch between 45 and 600 eggs are laid in early spring (November/December). The female carries the eggs attached to her abdomen, using her swimmerets to aerate them for a period of 6 - 7 weeks before they hatch. The hatched juveniles can remain attached to their egg case via a thread for another 2 to 3 weeks1. 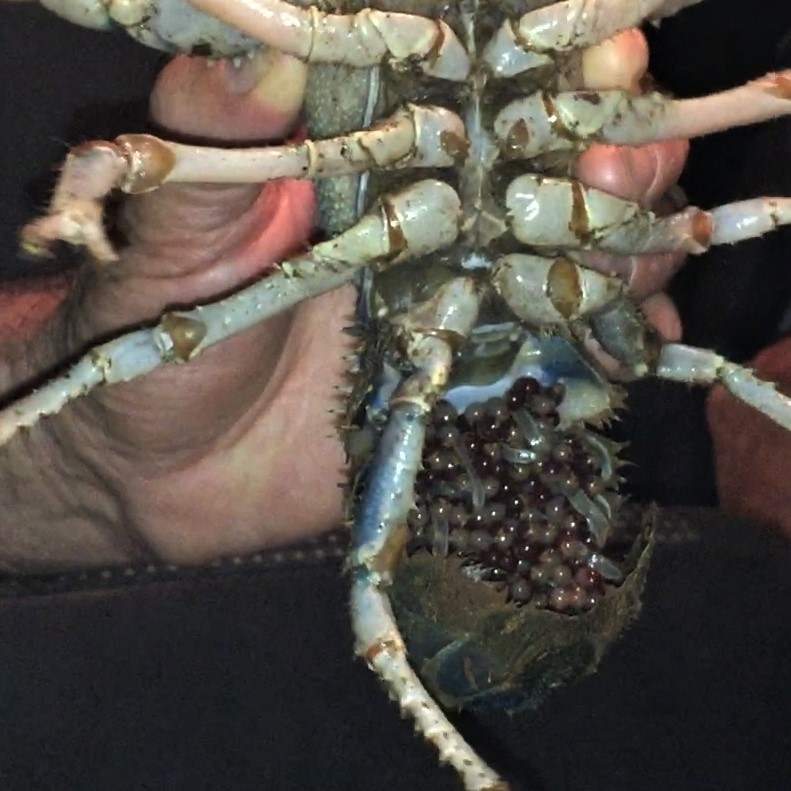 This female crayfish was observed on the rainforest floor on a November evening (Spring). Note the eggs attached securely to her abdomen. 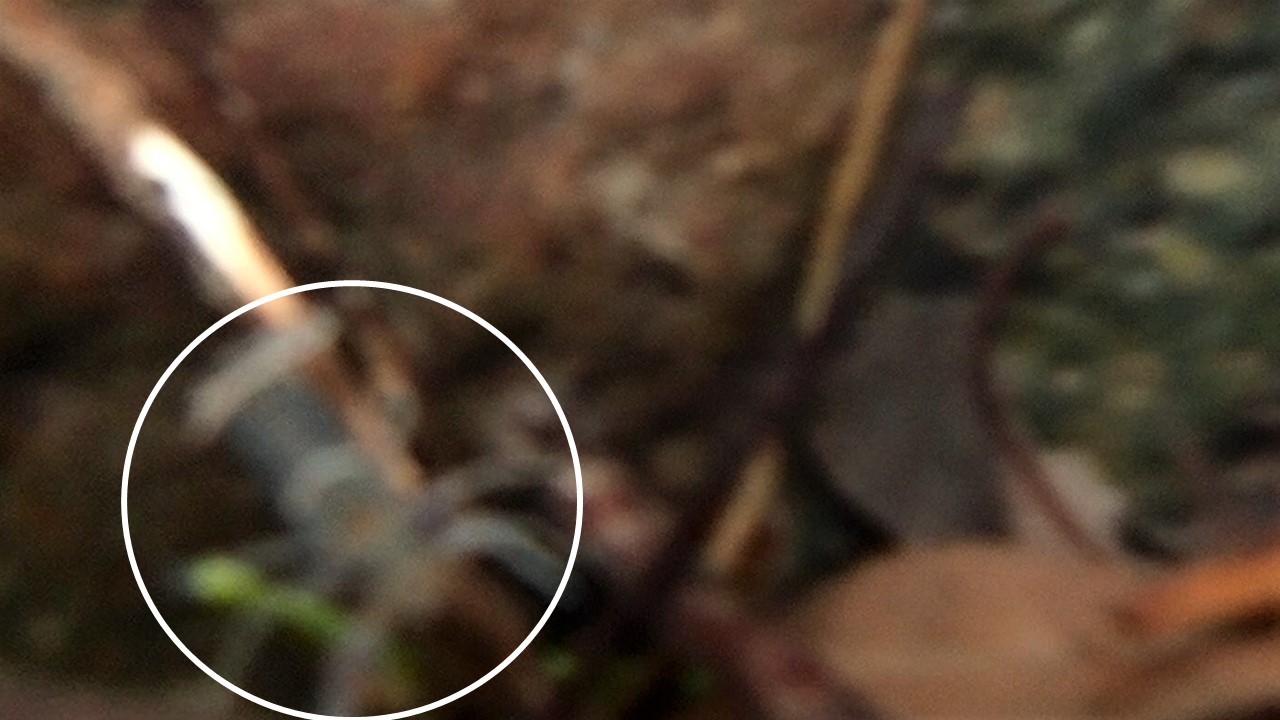 If you look closely at the video you will see a juvenile crayfish appear for a moment around the 1 minute 34 second interval.

Recent research has discovered the importance of rainforest cover and litterfall as important predictors of crayfish population density.  Fortunately, many of these creeks and streams are in the National Parks associated with the Lamington Plateau as well as Mt Tamborine, the McPherson Ranges and Cunningham’s Gap. 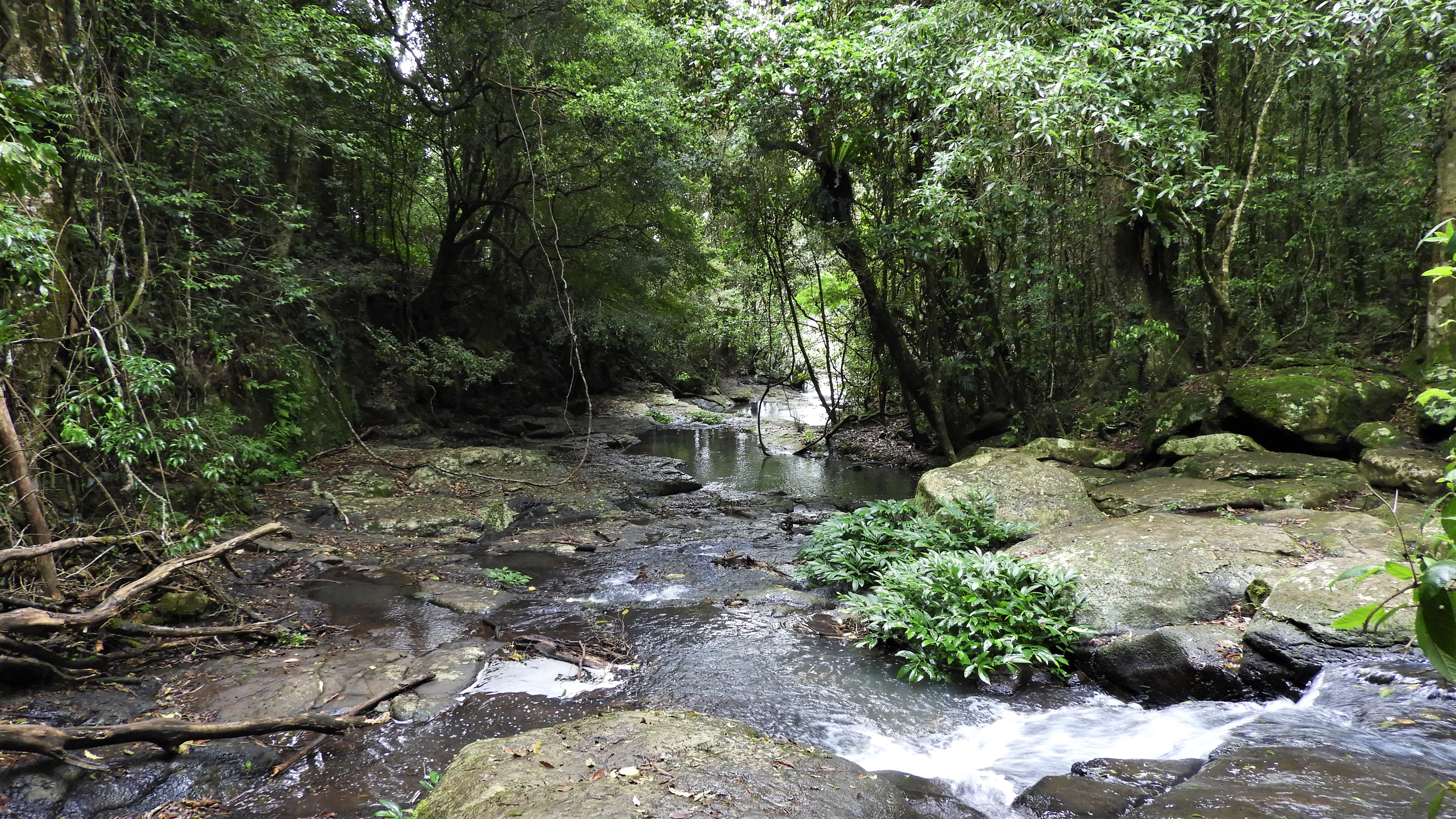 Rainforest cover provides shade for the stream as well as providing food through litterfall for the Lamington Crayfish. Streams with good riparian vegetation are linked to increased abundance of crayfish.

Found only in the cooler streams at altitudes of 220 m or higher that have significant forest cover, this remarkable crayfish is listed as vulnerable on the IUCN red list3. Recent research has demonstrated that the crayfish can be impacted at a water temperature of 23 degrees and severely incapacitated at 27 degrees Celsius4. Clearly, climate change may become a threat for this species, particularly at lower altitudes. It is fully protected in Queensland with significant fines for any poaching.