The Eastern Curlew: A wonder of Moreton Bay

The Eastern Curlew is a critically endangered wader. It is the largest migratory wading bird in the world and can be more than 60cm in height and is distinguished by having a large or elongated curved beak. 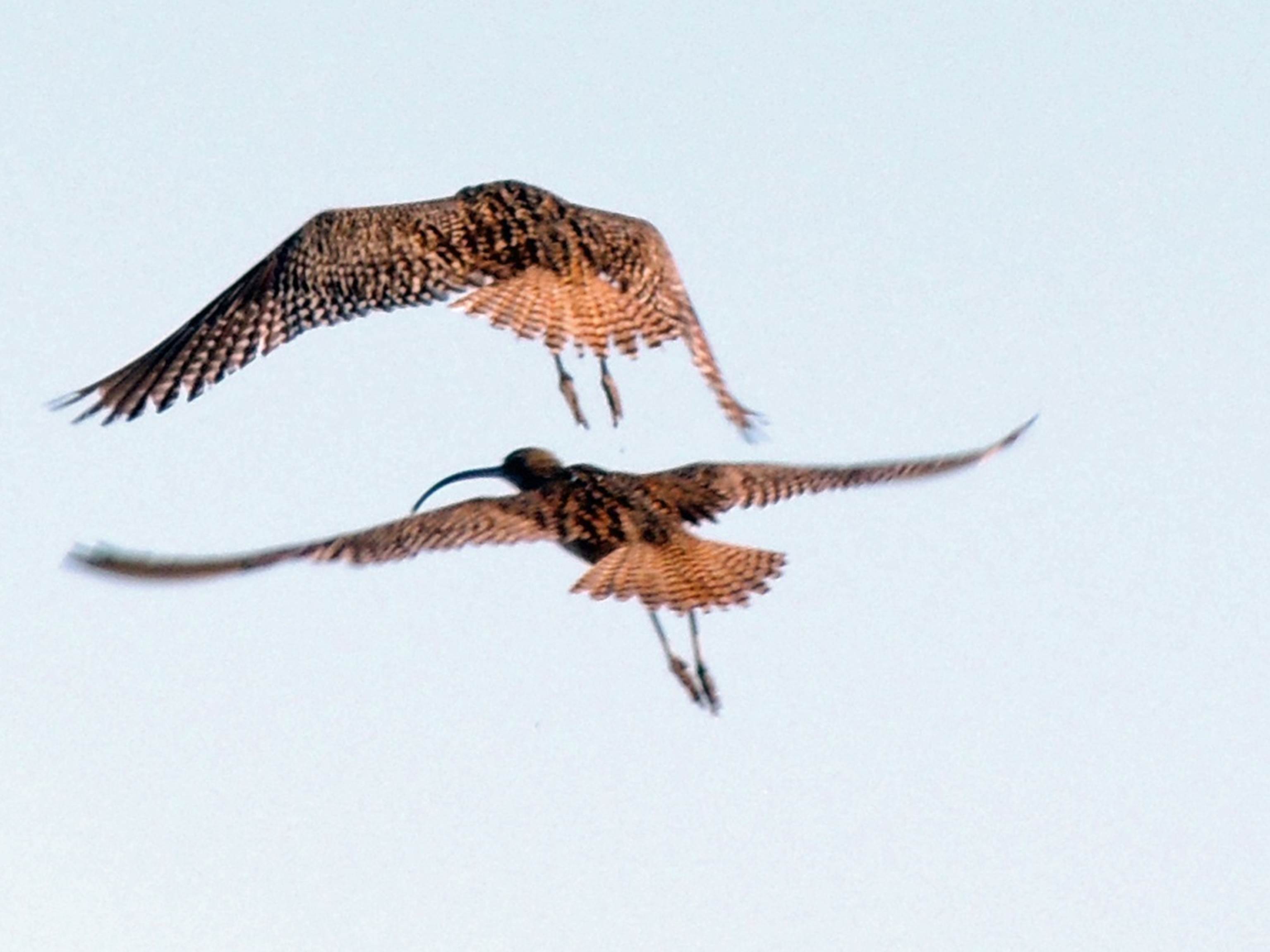 Like many migratory wading birds, it is listed as critically endangered by the Federal Government. In Australia, this species has declined by over 80% in the last three generations. The decline in numbers has been put down to habitat loss and a general decline in wetland habitats across Australia and East Asia.

Around August, each year, these amazing birds make a round trip from Siberia and Northern Alaska to Moreton Bay and the eastern coast of Australia for the summer months. The birds use the Yellow Sea as a halfway point for important rest and recovery area during their long. They can be observed foraging and feeding on molluscs and small crabs within the sheltered intertidal flats and exposed seagrass beds of Moreton Bay where they can use their large bills to extract their prey.

Some of the human activities which threaten the bird have been identified as disturbance, habitat loss from development, and a decline in the quality of the habitat through pollution and changes in the water regime.

Although they are still widespread across Australia, there is concern around their diminishing numbers. They are indeed a wonder of Moreton Bay. Let's hope we can continue to see them every summer for generations to come.