You may have heard of the dawn chorus where scores of wild birds announce their presence through song just before and after sunrise. Even in urban areas we get examples of this behaviour where birds reinforce their territories and bonds with their mates.

The first visitors to the garden are a pair of Little Wattlebirds with the male announcing his presence with his distinctive call. Within minutes the pair are joined by Rainbow Lorikeets who watch on and join in with their own twittering.

Recent summer rains have seen a proliferation of seed providing fodder for Little Corellas. Unlike...

The Logrunner: A character of the forest floor

When you spend some time in the rainforests of South East Queensland, especially at dawn or dusk you are likely to hear the calls of one of the endearing characters of the forest floor. In this video you can see a female logrunner (red chest) foraging and feeding on the forest floor. You can also hear her responding to her mate (who has a distinctive white chest) who continually calls in the background - just to let each other know where they are.

Generally quiet for most of the day, they can certainly fire up their vocals when required. They are territorial birds and will defend their territory from other potential interlopers with vigorous calls and displays.

They spend the majority of their life on the forest floor where they feed on invertebrates in the leaf litter. They forage by vigorously scratching from side to side with their relatively large feet, using their stiff tail as a prop and securing the small worms and invertebrates exposed in the scattered leaf litter....

At this time of the year, we like to head up to Lamington National Park and O'Reilly's to participate in their Spring Bird Week. One of the highlights of this area is the chance to see an Albert's Lyrebird. 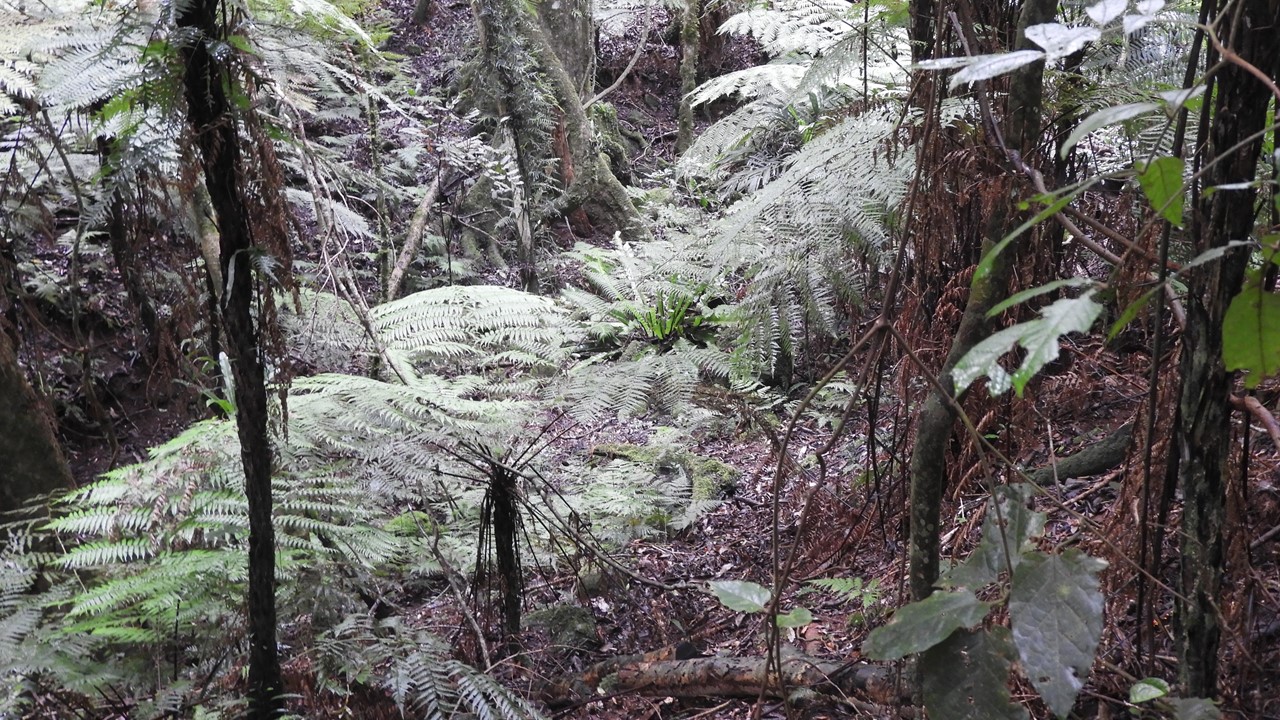 The male is well known for its courtship display usually seen and heard in the autumn and winter months. The male is a superb mimic and uses its own calls as well as copying the call of other birds. It will spend hours each day during the peak winter season.

They tend to live a solitary life and apart from the courtship display little is known about their mating system. The female looks after the young and occasionally you will see her with a juvenile. I was fortunate to come across such a pair, feeding by scratching the leaf litter and exposing insects, larvae and worms along with other invertebrates.

Since European settlement, much of their rainforest and wet sclerophyll... 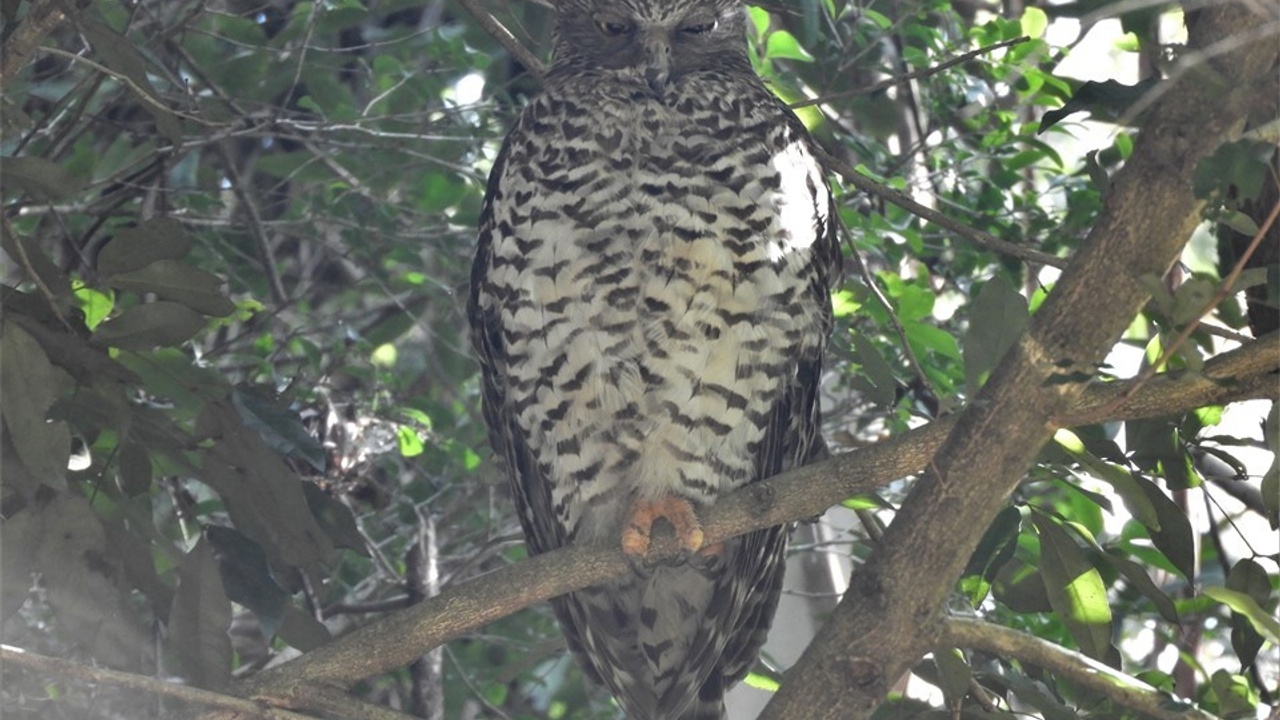 A few months ago, I had the privilege of seeing one of Australia’s less common birds, the Powerful Owl. Just seeing the bird in the flesh, one can only be impressed. A big owl, it is at the top of the food chain in the forest and feeds on arboreal animals including both brushtail and ringtail possums.

The owl can be found along the East Coast of Australia where they are associated with the forests of the Great Dividing Range. They are listed as vulnerable in Victoria and New South Wales.

They usually breed in the winter months and require a large hollow (up to 2 m in depth) and in trees which have a diameter of 80 cm or more. Dr Rob Clemens from Birdlife reckons it can take 100 to 300 years for a tree to reach the appropriate size with hollows!